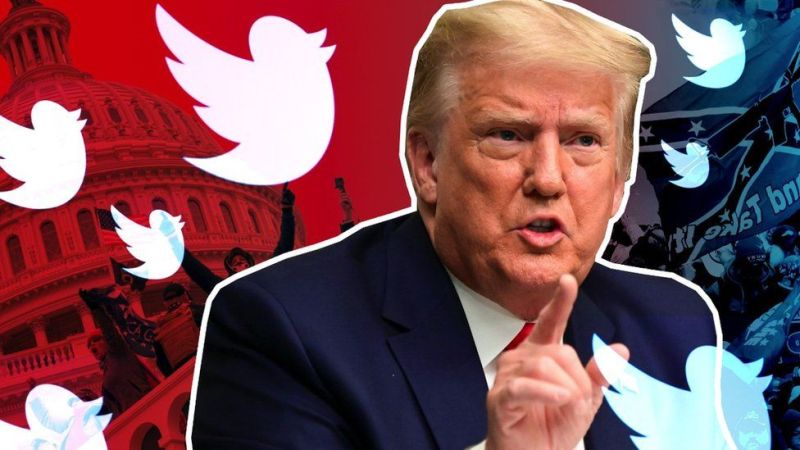 Also, the platform will be known as ANR Social too.

Another new comer to the alternate social media platforms is www.truthbook.social

No, this isn’t Trump’s Truth.social

In fact, it soft launched before Trump’s October 21st, 2021 announcement of his plans.

Truthcoin is reportedly listing in the second quarter in 2022 on mid-tier exchanges such as Azbits, and Coinbits at a $0.20 cents USD list price, before going onto tier 1 exchanges.