There’s No Government Solution to Cov – Neither Federal, nor State

There’s No Government Solution to Cov – Neither Federal, nor State 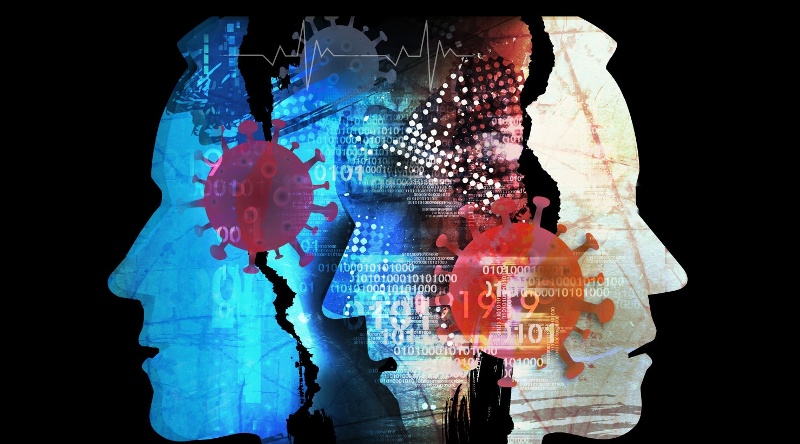 Eleanor Parnelle Jones
Any time the government gets involved, you automatically get screwed. As soon as the gov stepped in with this virus and shutdowns were implemented, we all should have recognized right then that there was no coming back. Once they obtained that level of control over the populace, they aren’t letting go. If we had the same size cojones as our forefathers then maybe we’d already be out of this mess.

Angie Helwig
Yeah whether federal or state, this mandate stuff is outrageous !

William Laskorski
The solution is easy. Back off with the tyranny and let it run its course.

Stephen Rowe
Nothing new to me.
Been healthy throughout the whole farce.

Natasa Anaka
End the abuse, already!
Of course, non compliance is the only way out for you and yours.
Compliancy will cause suffering, weakness, guilt, mental health issues, and ultimately doom.

Craig R. Brittain
Communism caused all of this. Facebook punished me and censored me for saying it, but I’m not changing my mind because it’s true. Communism is the root cause.

Rebecca Cauthorne
An infection is not in any way subject to any government. Obviously, it’s a microbe, infection. Just saying.

James Shuler
As the blue switches to Brownshirts of the democrat communists, they will find their support waning among Americans!

Ken Diamond
Honestly there’s No Government Solution to almost anything. Neither Federal, nor State

Samuel Hahnemann
Biden admits the government doesn’t have god like power. Who would have thunk it.

George A. Sweeney
And the cop said,” you people are living to die!”

Karen Gsoper
Of course, you could look at it another way, and the incompetent Biden administration is leaving the blue states out to hang themselves. This way, Biden admin thinks it can distance itself from the covid debacle, and the states are on their own facing any backlash. Lol.

Dale Williams III
Government CAUSED the problem as a measure to condition us to communist servitude to our largest bondholder… CCP
The future for America…
“I pledge allegiance to the flag of the Communist Party of China, and to the Debtor Nation for which it stands. One Labor Pool, under Xi, indefensible. With Serfdom and Servitude for all.” — Josef Biden

Joe Bright
Daniel McAdams, there is no government solution to an illegitimate government, don’t you think? In other words that government is not going to be “fixed” through its own mechanisms.
It is clear to me we must find a way to end the relationship.