The background database prevents fugitives from buying firearms and working alongside children.

That disagreement was settled at the end of Obama’s second term, when the Justice Department’s Office of Legal Counsel sided with the ATF’s interpretation. Under President Donald Trump, the DOJ defined a fugitive as a person who went to another state to dodge criminal prosecution or evade giving testimony in criminal court, and implemented the Office of Legal Counsel’s decision. The decision meant that around half a million fugitives were removed from the National Instant Criminal Background Check System.

“That was a decision that was made under the previous administration,” Bowdich testified. “It was the Department of Justice’s Office of Legal Counsel that reviewed the law and believed that it needed to be interpreted so that if someone was a fugitive in a state, there had to be indications that they had crossed state lines.”

“Otherwise they were not known to be a fugitive under the law and the way it was interpreted,” he added.

Attorney General Jeff Sessions recently announced the Justice Department will “aggressively” pursue any person who lies on their background check. 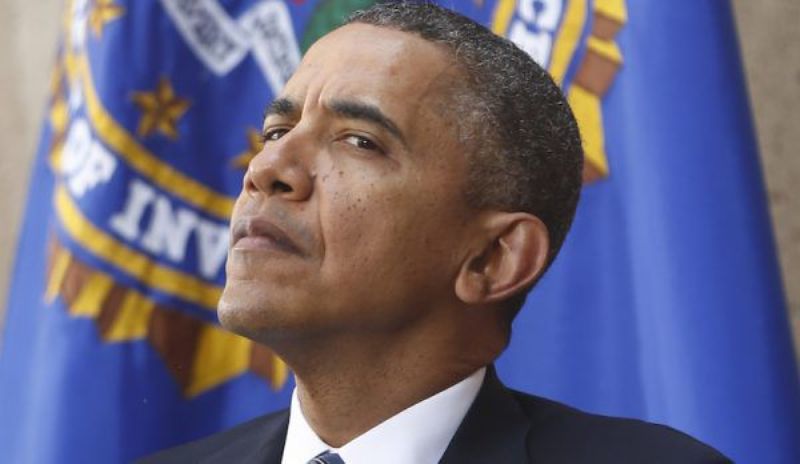