Forgive the profanity, but you have got to be s–tting us.

First, the New York Times decides more than a year later that Hunter Biden’s business woes are worthy of a story. Then, deep in the piece, in passing, it notes that Hunter’s laptop is legitimate.

“People familiar with the investigation said prosecutors had examined emails between Mr. Biden, Mr. Archer and others about Burisma and other foreign business activity,” the Times writes. “Those emails were obtained by The New York Times from a cache of files that appears to have come from a laptop abandoned by Mr. Biden in a Delaware repair shop. The email and others in the cache were authenticated by people familiar with them and with the investigation.”

Authenticated!!! You don’t say. You mean, when a newspaper actually does reporting on a topic and doesn’t just try to whitewash coverage for Joe Biden, it discovers it’s actually true?

But wait, it doesn’t end there. In October 2020, the Times cast doubt that there was a meeting between Joe Biden and an official from Burisma, the Ukrainian gas company for which Hunter was a board member.  “A Biden campaign spokesman said Mr. Biden’s official schedules did not show a meeting between the two men,” the Times wrote, acting as a perfect stenographer. 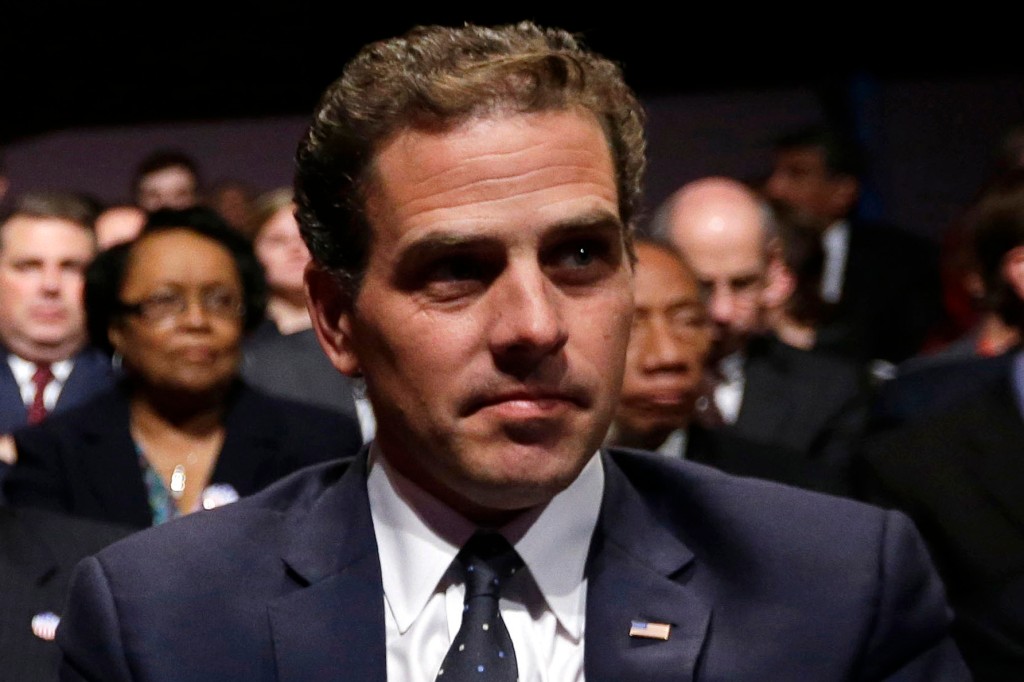 The New York Times confirmed that the contents of the Hunter Biden laptop were “authenticated.”AP 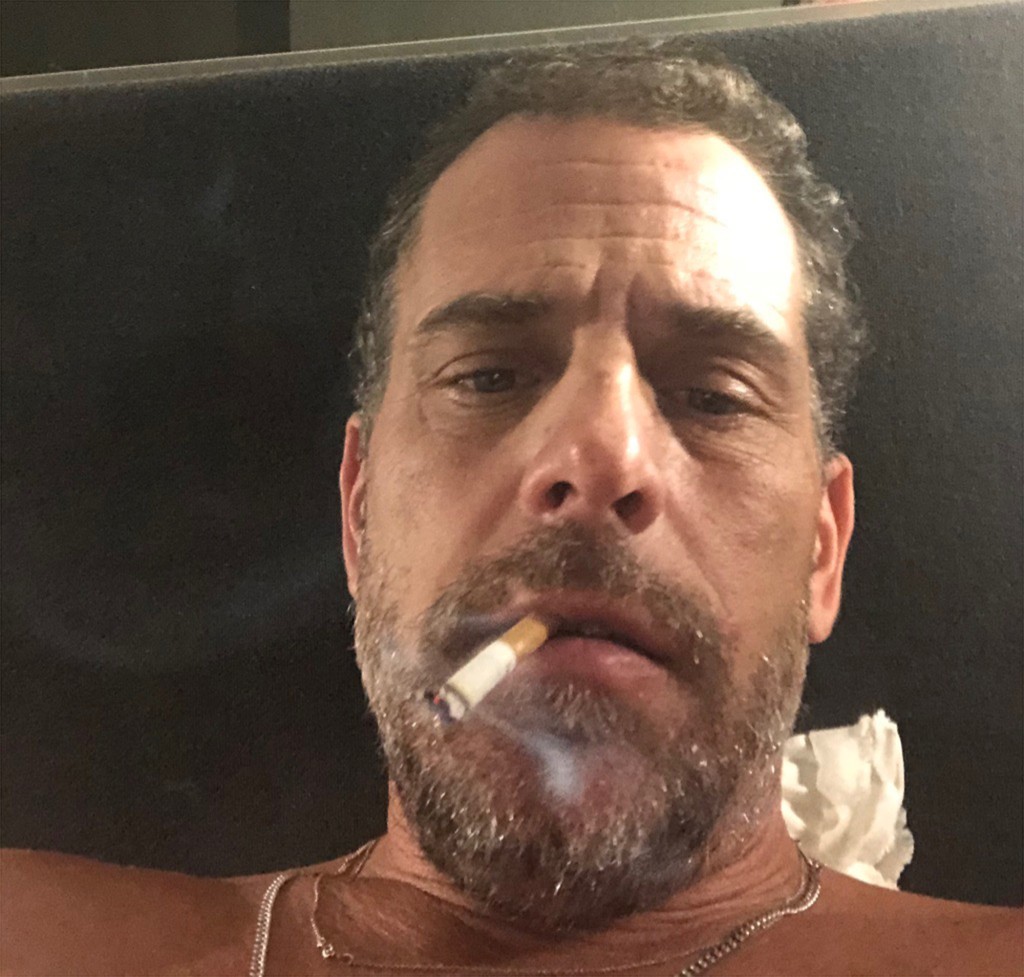 Yet in the latest report, published Wednesday night, the Times said the meeting likely did happen. Biden had attended the dinner in question. Funny how this works when you don’t just take someone’s word for it.

In the heat of the presidential race of 2020, the Times never missed a chance to cast doubt on the laptop, saying the information was “purported” and quoting a letter from former Democratic officials who claimed — with no evidence — that it was Russian disinformation. As recently as September 2021, the Times called the laptop “unsubstantiated” in a news story.

Why was it unsubstantiated? Because of willful ignorance and the Times’ curious lack of curiosity. Hunter’s business partner Tony Bobulinski came forward immediately after The Post’s reports and confirmed that the emails bearing his name were legitimate. The Bidens didn’t even deny it was true! They just deflected, with the media’s help, saying it was a dirty trick or not a story. Mostly, the press just ignored it. 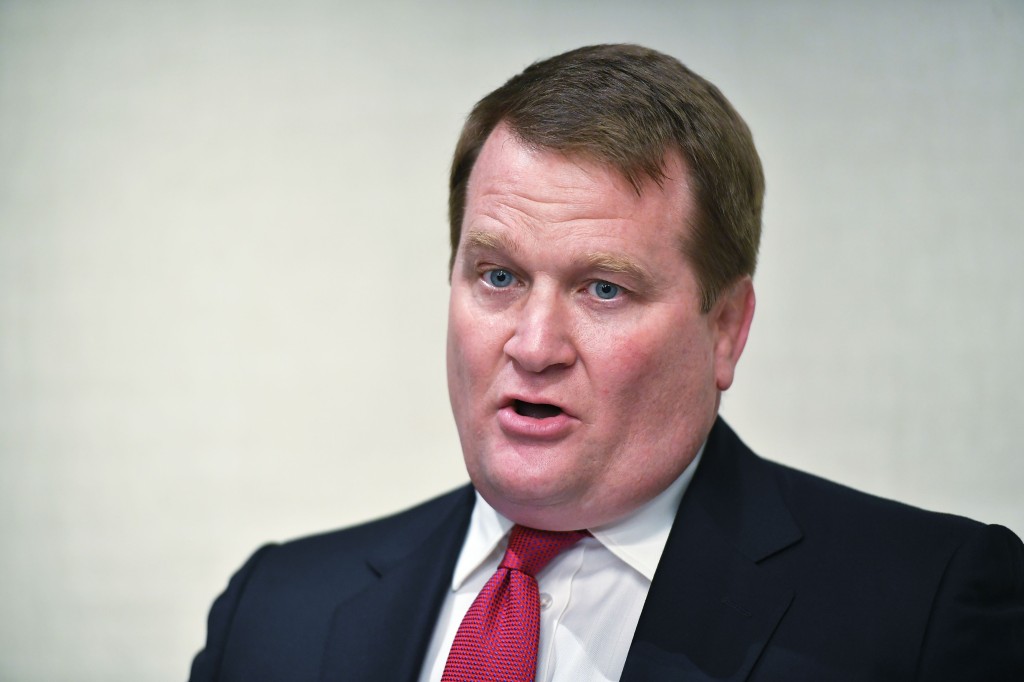 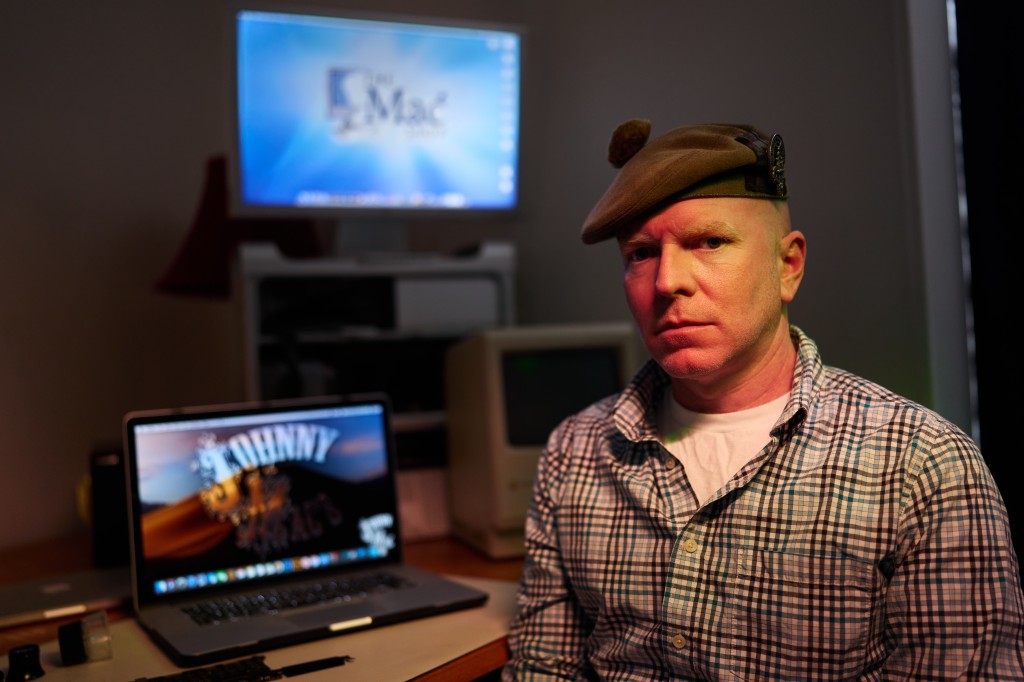 Now we’re 16 months away from the 2020 election, Joe Biden’s safely in the White House, and the Times finally decides to report on the news rather than carry the Biden campaign’s water. And they find that hey, Hunter Biden’s business interests benefited from Joe Biden’s political status to a suspicious degree. Perhaps this is a topic worthy of examination. 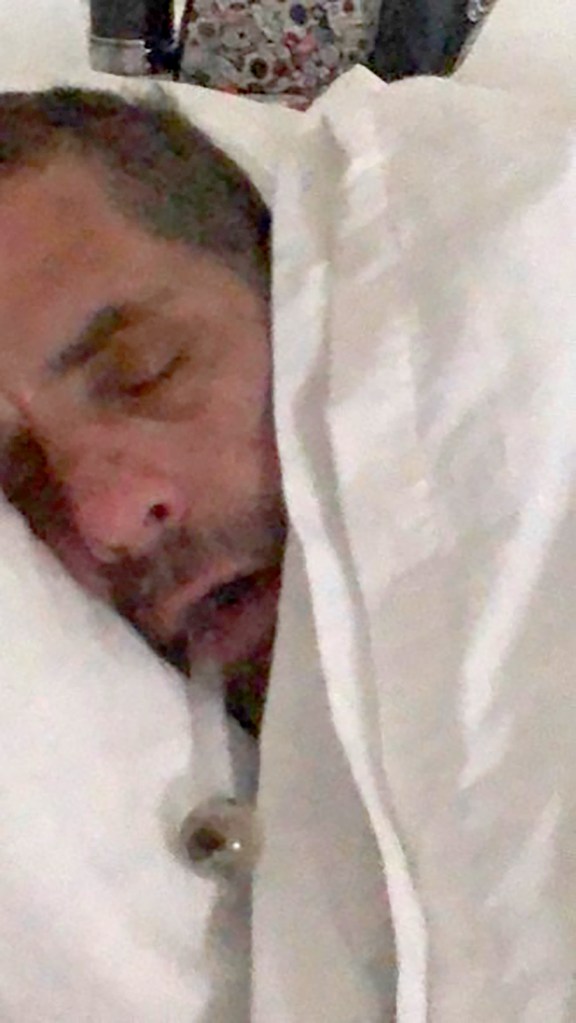 A crack pipe dangles from Hunter Biden’s mouth in this image from the infamous laptop.

How did the Times “authenticate” the laptop? It doesn’t say. Unlike The Post’s reporting, which detailed exactly how we got the files and where they came from, the Times does a hand wave to anonymous sources. No facts have changed since fall 2020. They knew the laptop was real from the start. They just didn’t want to say so.

There’s never any shame with these 180s. Sorry that we wrote a “fact check” that turned out to be bull! Sorry we wrote a piece claiming something wasn’t a story and you were stupid for thinking so!

Twitter banned us for supposedly publishing “hacked materials” that weren’t hacked. The company’s CEO apologized, but by that point, they had accomplished what they wanted. Like the Times, they cast enough doubt to avoid making their preferred candidate look bad.

Readers of the Times have discovered in March 2022 that Hunter Biden pursued business deals in Europe and Asia, and may have leveraged his father’s position as vice president to do it. Hunter also may not have properly registered with the government or declared all his income. All legitimate topics of discussion about a presidential candidate’s family, no?

Readers of The Post have known this since October 2020. We also have a much better sports section. We’ve authenticated it. 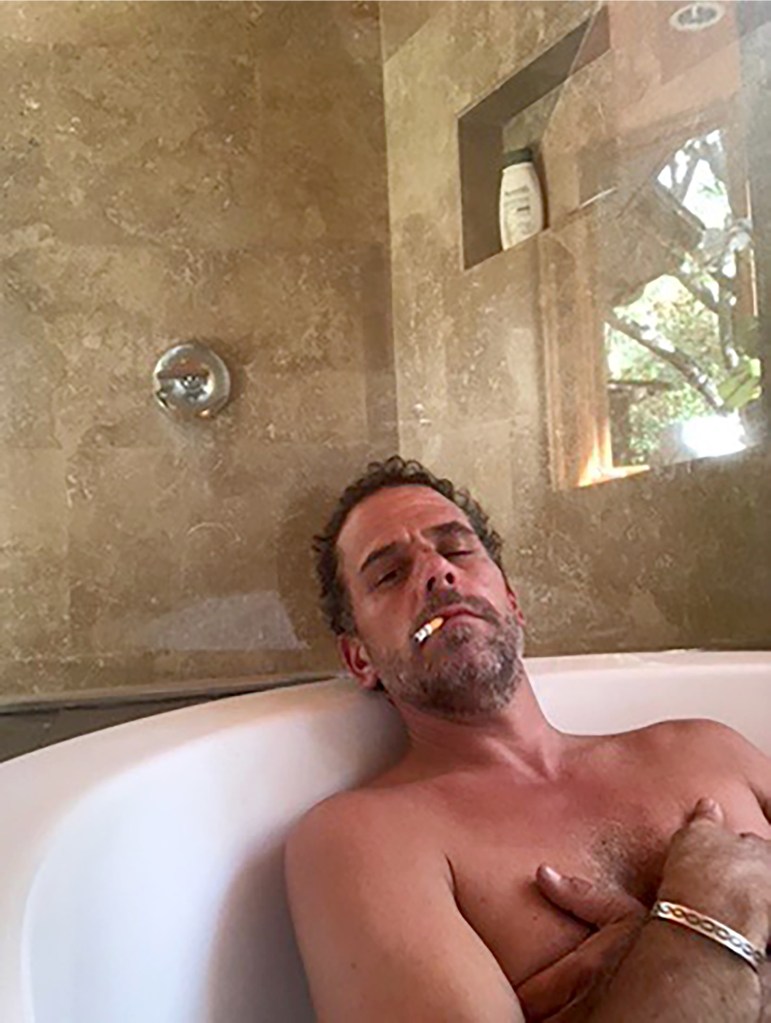 Hunter Biden is pictured in a bathtub in another image off the laptop. 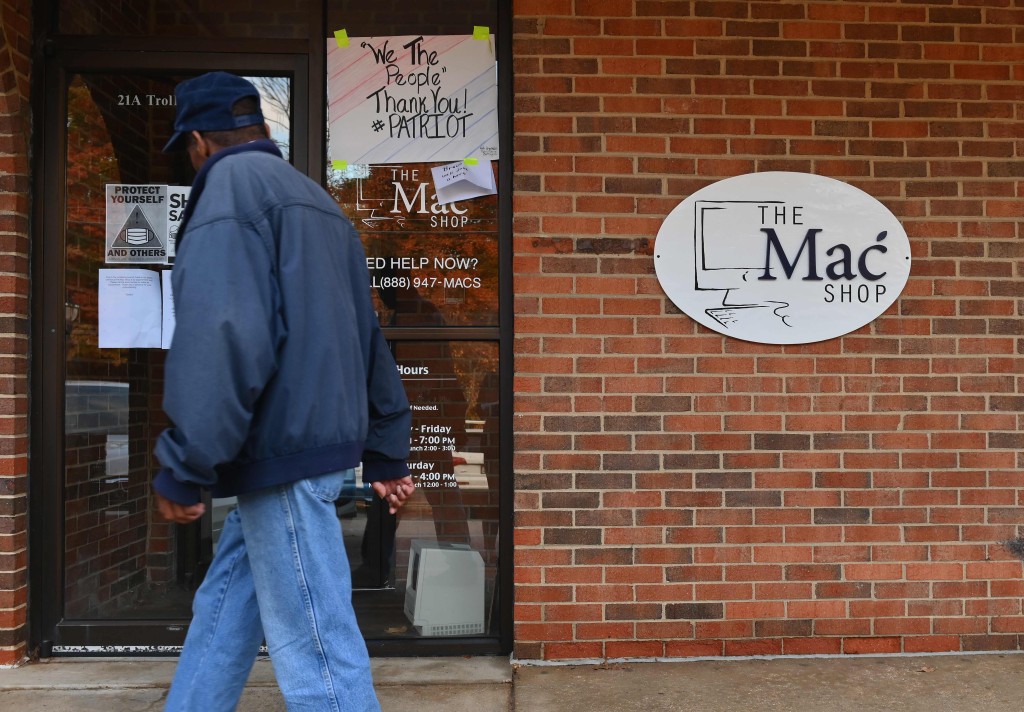 The Wilmington, Delaware, repair shop where the Hunter Biden laptop was reportedly found. 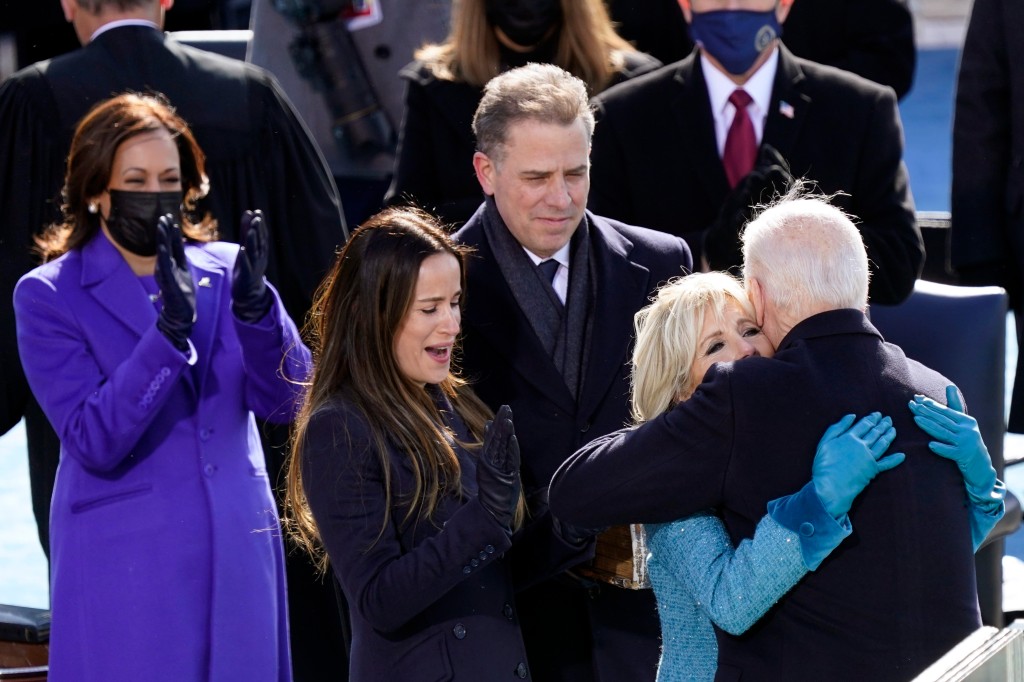 PrevPreviousChina Slams “Cold War Remnant” NATO As Australia Warns of Sanctions for Russia Support
NextDavid Avocado Wolfe Not Mixing His Words at All. Fauci Is a Homicidal Maniac and Must Be Brought to JusticeNext