Russian lawmakers are considering a new law targeting “LGBT propaganda.” It would provide for fines of up to $160,000 for promoting non-traditional sexual relations. The draft legislation was submitted to Russia’s State Duma on Tuesday and is currently being reviewed by the state-building and legislation committee.

It proposes to amend an existing administrative law, which restricts information promoting, what are regarded as, non-traditional sexual relations among minors. The new law would pronounce parts of the old legislation obsolete and impose administrative responsibility for LGBT messaging in general.

An explanatory note attached to the document notes that “family, motherhood and childhood in their traditional understanding, which comes from our ancestors, are the values that ensure the continuous change of generations, act as a condition for the preservation and development of a multinational people, and therefore need special state protections.”

The bill’s authors note that, while one of the key principles of a democratic state is the reasonable protection of the rights of minorities, “at the same time, the threats arising from the imposition of foreign standards that break the generally accepted way of life in the field of family and marriage begs the question about a need to protect the culture of the majority, including by introducing additional legal regulation.”

It is also noted that the draft legislation does not prohibit or condemn non-traditional sexual values or public discussions on the topic in a “neutral context,” and does not intend to infringe on personal freedoms and people’s rights to determine their sexual orientation and express themselves in a legal manner. 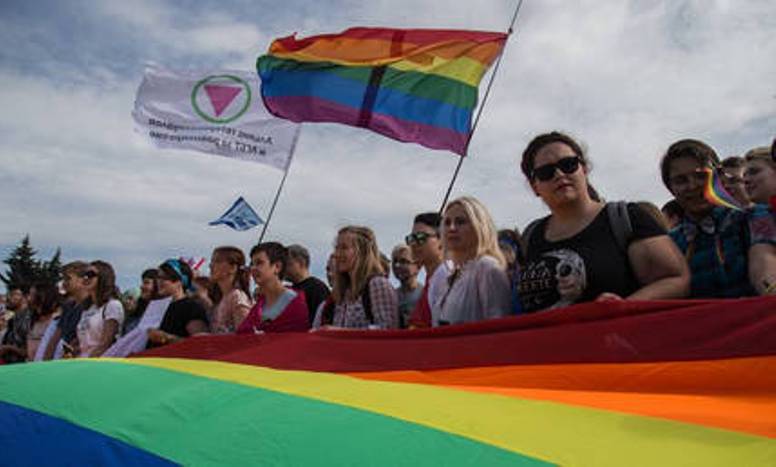 PrevPreviousI Have Long Stated That the Good Jewish People Must Be the Ones To Denounce Those Who Choose To Pretend To Be Jews Ie the Fake Jews, Like the Rothschilds, That Commit Atrocities in the Name of Jews, yet Care Not for Them
NextUSA Jab Injury – Tiffany, From USANext