Captain Snow was injured by the vaccine; he almost died minutes after landing. Yoder thinks we may need to disqualify 30% of pilots due to vaccine injury. There is no one to take their place.

Vaccine injury cover-up is in the interest of all affected parties (except the flying public), so don’t expect a solution anytime soon. Flying will be Russian roulette for a while.

For passenger safety, every cockpit should have at least one unvaccinated pilot. When the truth gets out, expect a huge pilot shortage, and lots of class actions by pilots that lose their license to fly.

The same vaccine injuries are happening to our military. Did you notice that they never explained the cause of the crash of the Navy F-35 fighter jet? They know that if they can keep it out of the news, the problem just “goes away” (along with a $100M plane).

In the meanwhile, they are trying very hard to encourage vaccination before the safety information gets out. For example, in Rhode Island they tried to double the state income tax on the unvaccinated to encourage people to get vaccinated.

Here’s my interview with Josh Yoder of US Freedom Flyers about American Airlines Captain Bob Snow. Snow had a cardiac arrest minutes after landing the plane. He nearly died.

It’s pretty clear that his cardiac arrest was due to the experimental COVID vaccine that American forced him to take to keep his job. I’ve talked directly to Captain Snow to confirm this. He’s now out of the hospital at home. That video will be posted soon.

In this video I interview Yoder about what happened.

Key points in the video include: 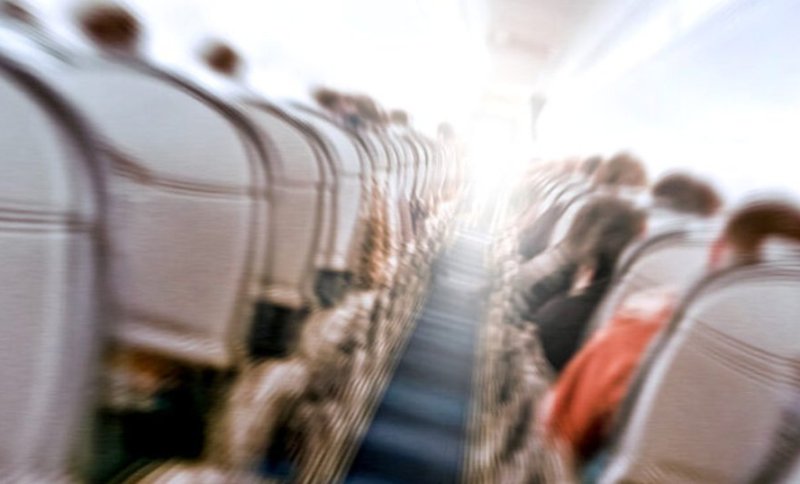