Bill Gates is reportedly the largest farm owner in the US while trying to patent and control the distribution of seeds worldwide. There is a big push back, however, in the country of India. In this exclusive interview, we hear from Vandana Shiva who is leading a remarkable charge to push back against Bill Gates and his foundation.

Kathleen Heinrich
Thank you for having the courage to call out Bill Gates, and for warning all farmers to protect their land, seeds, and data.

Debbie Wefns
Good, someone needs to stand up against his desire to control the planet’s population, food, his desire to vaccinate everyone at his liking when he is not a medical doctor. Thank you India

Brigitte Taquin
Full support to you ! Keep your seeds for yourselves, do not contribute to the destruction of biodiversity, which is already so menaced in the world ! Good luck !

Autumn David
Bill Gates needs to be held accountable for his deeds against humanity. He is a danger to mankind!!!

Kay Carroll Moeller
It is time for the women of the world to work against Bill Gates. Our men are doing the work of the fields, the hands on. The women must step up and complete their roles of working with the men to save the farms and ranches of this world to feed the people.

Suzanne Adams-Glover
That vile person needs to be brought to justice and answer for his crimes against humanity. Strip him of all his ill gotten power and money.

Bea Szabo
She is such a strong and intelligent woman thanks for fighting for your freedom! Bill Gates has to be stopped!

Archine Perry
Global seed population is not the only thing he is trying to control. He is pushing for new world order. He needs to be held accountable for terrorism. 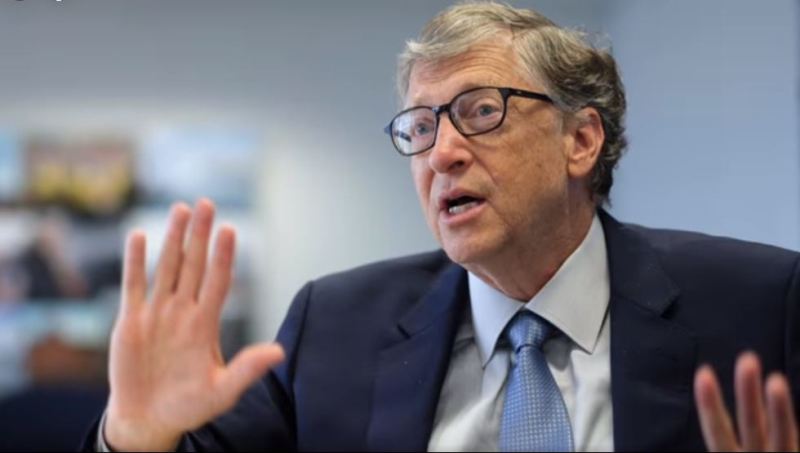