Techniques of Torture and Assassination Deployed by the SBU (Ukraine’s CIA) Recall the U.S.’s Brutal “Operation Phoenix” in Vietnam

“Vasily Prozorov, a former officer with the Security Services of Ukraine (SBU) stated soon after his defection to Russia in 2018 that the SBU had been advised by the CIA since 2014.

“CIA employees [who have been present in Kyiv since 2014] are residing in clandestine apartments and suburban houses,” he said. “However, they frequently come to the SBU’s central office for holding, for example, specific meetings or plotting secret operations.”

Prozorov’s revelations take on extremely ominous implications in light of a new report by The Grayzone Project detailing the SBU’s participation in a campaign of assassination, kidnapping and torture overseen by Ukrainian President and Western media darling Volodymyr Zelensky.

The campaign bears comparison with Operation Phoenix in South Vietnam, which resulted in the killing, imprisonment and torture of thousands of South Vietnamese, including civilian officials accused of being loyal to the left-wing, anti-imperialist National Liberation Front (NLF).

As of today, eleven mayors in Ukrainian towns are missing. On March 7, the mayor of Gostomel, Yuri Prylypko, was found murdered. Prylypko had reportedly entered into negotiations with the Russian military to organize a humanitarian corridor for the evacuation of his city’s residents—a red line for Ukrainian ultra-nationalists who had long been in conflict with the mayor’s office.

Police State
Currently, Zelensky is promoting a bill that would expand the SBU’s powers. The head of the SBU, Ivan Bakonov, is a close friend of his.

The director of SBU’s counterintelligence, Oleksandr Poklad, is nicknamed “The Strangler.” He has a reputation for using torture and assorted dirty tricks to set up his bosses’ political rivals on treason charges.

Fascist Lineage
According to the World Socialist website, the SBU—a successor of the Stalinist secret service KGB in Ukraine—has long-standing ties to the Ukrainian far right, including the neo-fascist Azov Battalion.

It has been heavily involved in efforts by the Ukrainian state to rehabilitate the Nazi collaborationist organizations, the Ukrainian Insurgency Army (UPA), and the Organization of Ukrainian Nationalists (OUN), which was headed during World War II by fascist Stepan Bandera.” 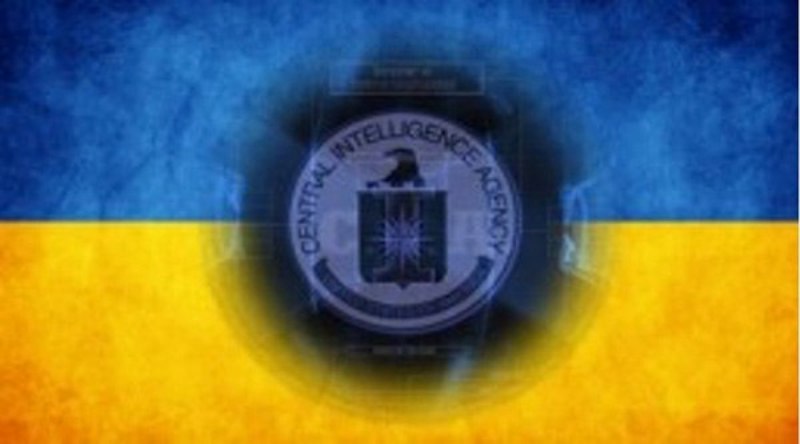