Elon Musk Joins Board of His Favorite Messenger

Elon Musk Joins Board of His Favorite Messenger

Twitter shares jumped 3% during early trading on Tuesday, after the company’s decision to appoint Elon Musk to its board of directors was disclosed in a release filed with the SEC. The stock is up roughly 30% this week after Musk became the company’s largest shareholder.

The company appointed Musk to its board as a Class II director for a term that expires at the company’s 2024 annual shareholder meeting.

The appointment comes after the billionaire took a 9.2% passive stake in the company, worth almost $3 billion, making him the company’s largest shareholder.

“Through conversations with Elon in recent weeks, it became clear to us that he would bring great value to our Board,” Twitter CEO Parag Agrawal said in a tweet, commenting on the decision.

“He’s both a passionate believer and intense critic of the service which is exactly what we need on Twitter, and in the boardroom, to make us stronger in the long-term.”

The latest surge in Twitter’s shares comes right after their best day of trading since the company’s IPO in 2013, with shares surging over 27% on Monday.

According to the filing, Musk, either alone or as a member of a group, will not be able to become a beneficial owner of more than 14.9% of Twitter stock for as long as he sits on the board and for 90 days after. 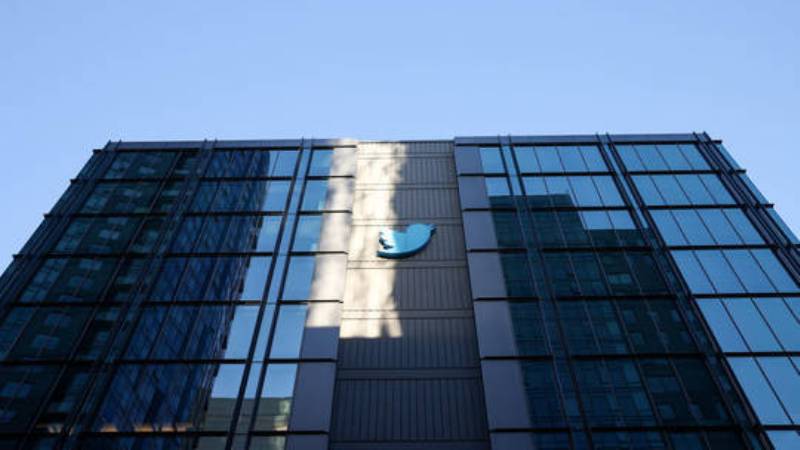