Some people are expecting the Monkey Pox scam to play out exactly like COVID (with lockdowns and vaccine mandates for employment and venues. This is a mistake. The enemy has adjusted their strategy. Many will be caught off guard.

Instead of the general lockdowns and mandates we saw during covid, this time they will track and trace extensively; targeting individuals and their contacts with long quarantines and ring vaccination. The psychology used will be formidable and much more difficult to resist. Many who refused to comply in round one will fold.

Ring vaccination means that anyone caught up in their contact tracing will be detained by specially trained teams, isolated and pressured / forced to take the vaccine. In some countries force will be used early on, but even in jurisdictions where one is not legally obligated to comply the pressure that these teams apply will be extreme. The long quarantines will add an additional incentive to give in. When the only way to avoid extended house arrest (and eventually quarantine camps) is to accept the jab, compliance can be achieved without general mandates (though we may see these in some jurisdictions).

This targeting and isolation of individuals is nefarious for a number of reasons. While general mandates and lockdowns tend to evoke widespread outrage, they know people won’t take to the streets en masse if they aren’t personally affected at the moment. They intend to pick you off one at a time starting with the least resistant. This is why they are focused on the gay community in the opening act. The gay community is overwhelmingly left wing. Most of this demographic will accept the vaccine without hesitation as will the majority of those in their social circles. This will allow the enemy to work out the kinks in the system before addressing the trouble makers.

Some of you might be wondering how on earth they will be able to take this clown show to such extremes. After all, Monkey Pox is very mild and only lasts a few weeks. However, the narrative is already being cultivated that there is something unusual about this particular strain. It’s “spreading” faster than previous variants, and some of the symptoms are unusual. Those of you who have been paying attention know that this is a cover for the side effects of COVID-19 vaccination. There are a multitude of auto-immune skin issues showing up that look like pox, and with immune systems decimated, the vaccinated are experiencing a resurgence of latent viruses, with shingles being one of the most common symptoms. Since diagnosis comes down to a fraudulent PCR test, all of this can be attributed to Monkey Pox.

Here’s where it gets nasty. The long term side effects of the initial COVID jabs are just beginning to reveal themselves, and all cause mortality among the vaccinated is already becoming impossible to hide. What this means is that while COVID started as a bad flu and ended as a mild cold, Monkey Pox will be made to look like it is evolving into something absolutely horrific. People will get sick and stay sick. Others will die suddenly. The fear this will generate (and the resulting mass psychosis) will make you miss the good old days of COVID.

The food and energy shortages that are kicking off at the same time are an important part of the equation. Not only will rationing give those in power far more more leverage, malnutrition and cold will also weaken the population physically and make them more susceptible to disease. Electricity and internet blackouts will make it much harder to organize resistance and will provide cover for the worst abuses.

For years we have warned people to get out of the cities. Now you know why. This is the final window for that move. There will be no fuel for vehicles soon (and you can only walk so far when you are starving).

This ends in war, but in war timing is everything. Let the cities burn in the distance. Let the enemy expend their ammunition and weaken their armies. Wait for the right moment. 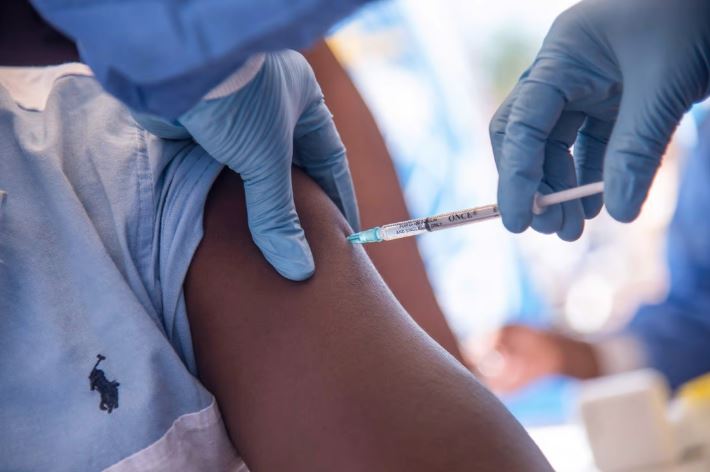