Researchers in the U.K. who sampled human lung tissue identified 39 kinds of microplastics in 11 of 13 tissue samples. The most commonly found was polypropylene, which also is the most common material used to make face masks.

Thirty-nine kinds of microplastics were identified in 11 of the 13 lung tissue samples of patients who were to undergo surgery.

The most commonly found microplastics were polypropylene (23%), polyethylene terephthalate (18%) and resin (15%). Tissue from male donors contained nearly six times the microplastics of tissue from female donors.

It had been thought that only particles smaller than 3 micrometers (µm) can enter the alveolar region of the lung. However, the particles seen in this study were up to 1,410 µm in length (1.4 mm).

What does this have to do with masks?

Possibly nothing. However, the disposable surgical masks that now decorate the world’s beaches, rivers and wildlands after having decorated billions of human faces happen to also be made of polystyrene and polyethylene compounds.

Epidemiologist Boris Borovoy and I were the first (that we were aware of) to warn in peer-reviewed research of this health hazard from inhaled microplastics and nano-plastics coming from disposable surgical masks. 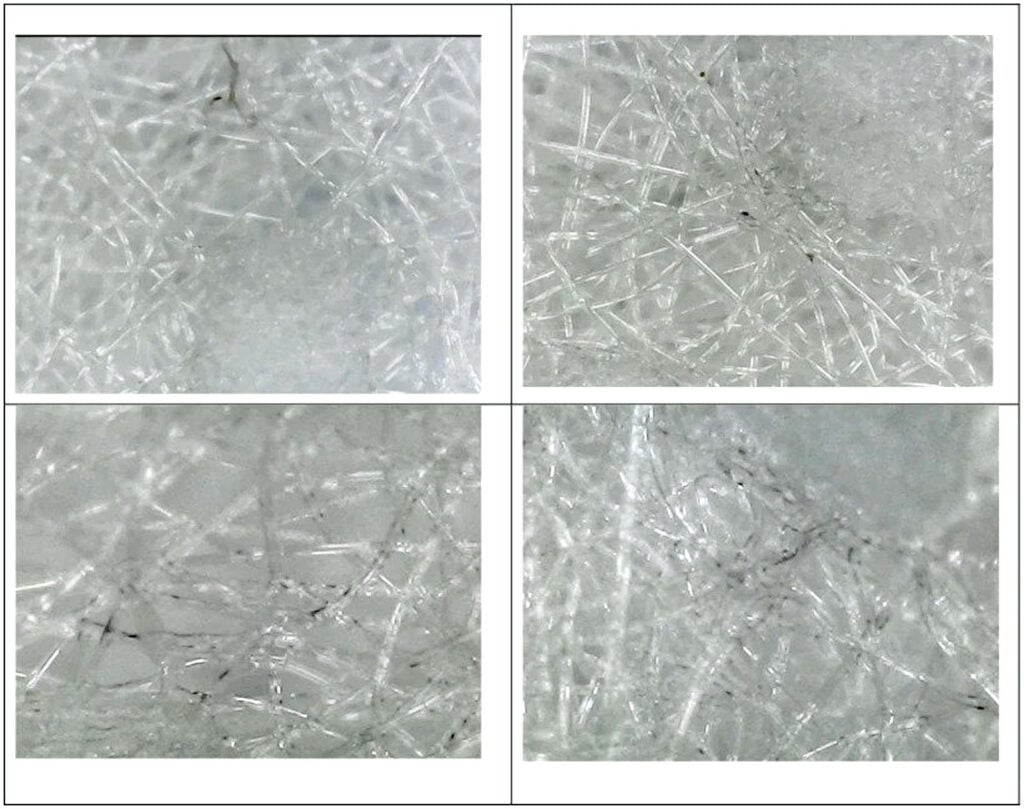 PrevPreviousIf Bill Gates Was Jailed or Died, and His Assets Nationalised, Would the World Be a Safer and Better Place?
NextNATO May Have Provoked Russia Over Ukraine – PopeNext