Bill Gates, the billionaire, has warned that the Covid pandemic is far from over, with the worst yet to come.

According to the Financial Times, the Microsoft founder and philanthropist stressed the importance of increased global surveillance and warned of the possibility of an even more lethal and transmissible variant of Covid.

Gates stated that, while he does not want to sound pessimistic, the risk of a more virulent variant is greater than 5%.

“We’re still at risk of this pandemic generating a variant that would be even more transmissive and even more fatal,” he was quoted as saying.

“It’s not likely, I don’t want to be a voice of doom and gloom, but it’s way above a 5 per cent risk that this pandemic, we haven’t even seen the worst of it,” he added.

This is not the first time Gates has expressed concern about viruses posing a global threat.

He first publicly warned in 2015 that the “world was not ready for the inevitable next pandemic” and that viruses, not war, posed the greatest risk of “global catastrophe.”

Gates also called for renewed efforts and increased investments in global virus surveillance, which has been paused by a number of countries due to a drop in Covid cases. Gates has also published a book titled How to Avoid the Next Pandemic.

He has advocated for the formation of a team of international experts ranging from epidemiologists to computer modelers to detect global health threats and improve international cooperation. According to him, this would cost around $1 billion and would be managed by the World Health Organization (WHO), according to the report.

In the midst of the conflict between Russia and Ukraine, Gates urged world leaders not to lose sight of the health crisis. He advocated for increased investment to avert future pandemics. He also argued that there was an urgent need for longer-lasting vaccines that prevented infection, emphasizing that the current pandemic remained a threat. 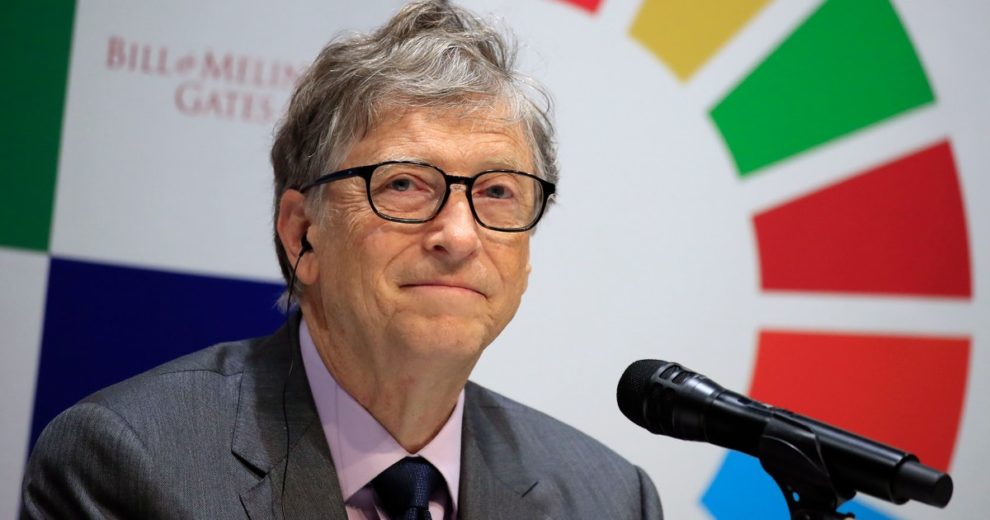 PrevPreviousEveryone Is Welcome To Join TruthTweet.social Before Its Official Launch, To Help Us Test and Improve
NextStudios Like Lookout Mountain Were Key To Create the ‘Nuclear War Threat’ Psyop Engineered To Keep Military & Intelligence Expenditures Absurdly HighNext